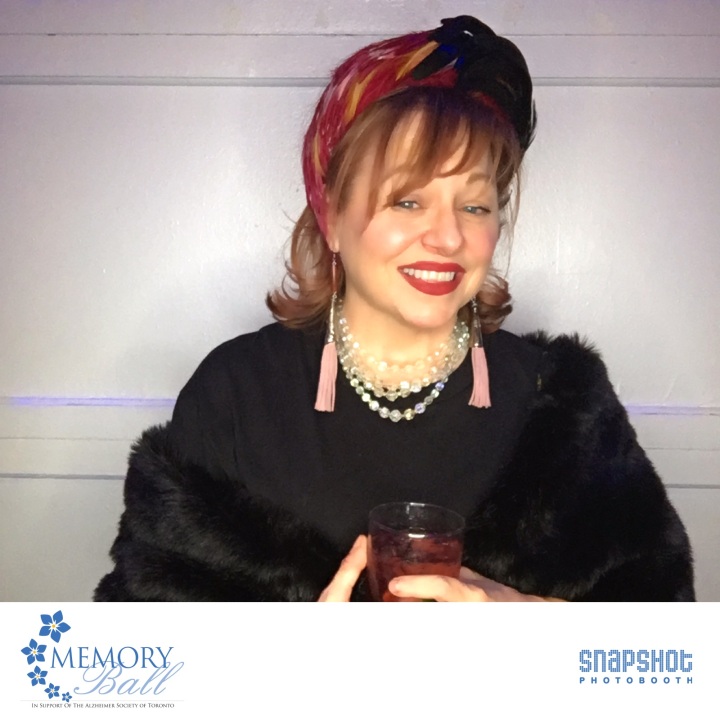 I was filming my parrot, Lord Blimey Pickles, on my shoulder, while he was whispering “give me a kiss”, like a pervert making an obscene phone call, and I saw something even more horrifying…my neck!  I honestly had no idea that it has been quietly turning into some sort of alien, artery infested, wrinkle snake… more commonly referred to as a turkey neck.    I googled neck transplants.  I actually found out that there is a man who had one in Poland.  He had cancer of the voice box and giving him the new neck cured him.  I’m thinking I may not qualify for the same procedure.  Oddly enough there are Doctor’s in China who are working on performing head transplants.  I’ll keep that one in my back pocket for the future.  It’s a fact that we can maintain our faces and body’s but the neck has a path of destruction like no other.  I remember Bea Arthur’s character in Maude wearing high collared dresses and scarves in every single episode and now I get it.    I’m not one for wearing things around my neck.  I wish I was blessed with one of those long, swan, ballerina necks but I have the…  a couple of inches above the shoulders model.  I came up with a solution for New Year’s Eve and that was a feather collar.  I removed some feathers from a hat from the ’80’s that I no longer wore. I tried it on one day and my head seems to have shrunk because it was sitting too low….covering my eyes to be exact.   I looked like someone from an ancient tribe called the Crow People that emerged from the jungles in the 1990’s…but I’m getting side tracked. The feathers all came off on a seam, which was great, and so I used them as a collar.  I had some feather scrunchies that I bought at Value Village on Halloween and I used them as cuffs.  I also wore one of my favorite things; a 1920’s inspired feather head band that I found in a vintage shop in New York City.   Some of my favorite outfits have been accessorized with two things that I love… feathers and flowers.  I have a lot to say about flowers and I will do that in a future post. My feather-collar inspired outfit needs to be photographed because almost everything from New Year’s Eve is blurry. Go figure. I have, however, posted a photo from the Memory Ball that I attend every year, for Alzheimer’s research, and I am wearing the feather head band. My crystal necklace belonged to my mom and my earrings were made by Lauren Martin who works in the film business in Winnipeg. I’m also wearing a black faux fur stole that I bought at Winners.

Now I’m off to pickup a vintage dresser I won at an auction. I have no idea how I’m going to fit it in my bedroom but I will get it in there, even if my partner and I have to sleep in one of the drawers.

One thought on “Neck Transplant”